Holy Mountain (Greek Agion Oros) is a unique place in which, for at least one millennium, is preserved an unusual social structure – the Orthodox Republic. Saint Athos – is located on the third peninsula, which is washed by the Aegean Sea. On Mount Athos there are twenty Orthodox monasteries and countless number of monasteries and cells. The inhabitants of Athos are Orthodox monks from all over the world – but most of all here are Greeks, Serbs, Romanians, Bulgarians and Russians.

The Athos Orthodox Republic is a “state in the state”. Formally, it belongs to Greece, but has its own customs, security service, as well as its government – protat. The entrance to St. Athos is carried out strictly by permission – diamonitiria, which, it is necessary to get in representation office, in the village of Ouranopolis.

Athos for the whole family

Pilgrimage to St. Athos. Wisdom of the Athonite Elders 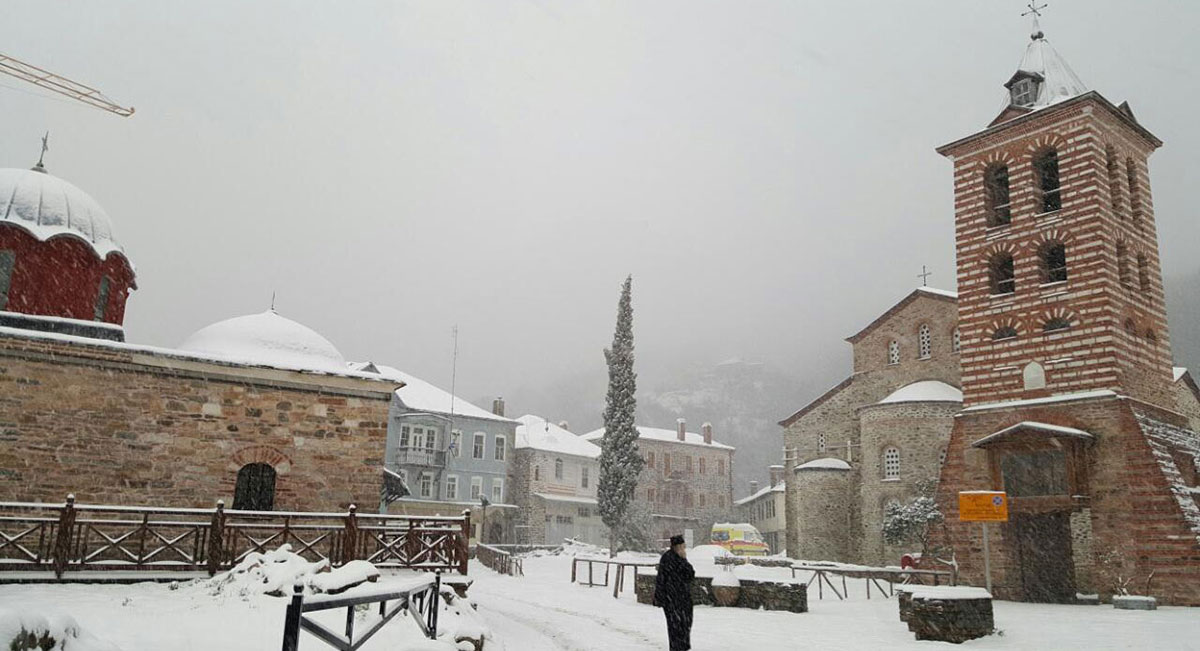 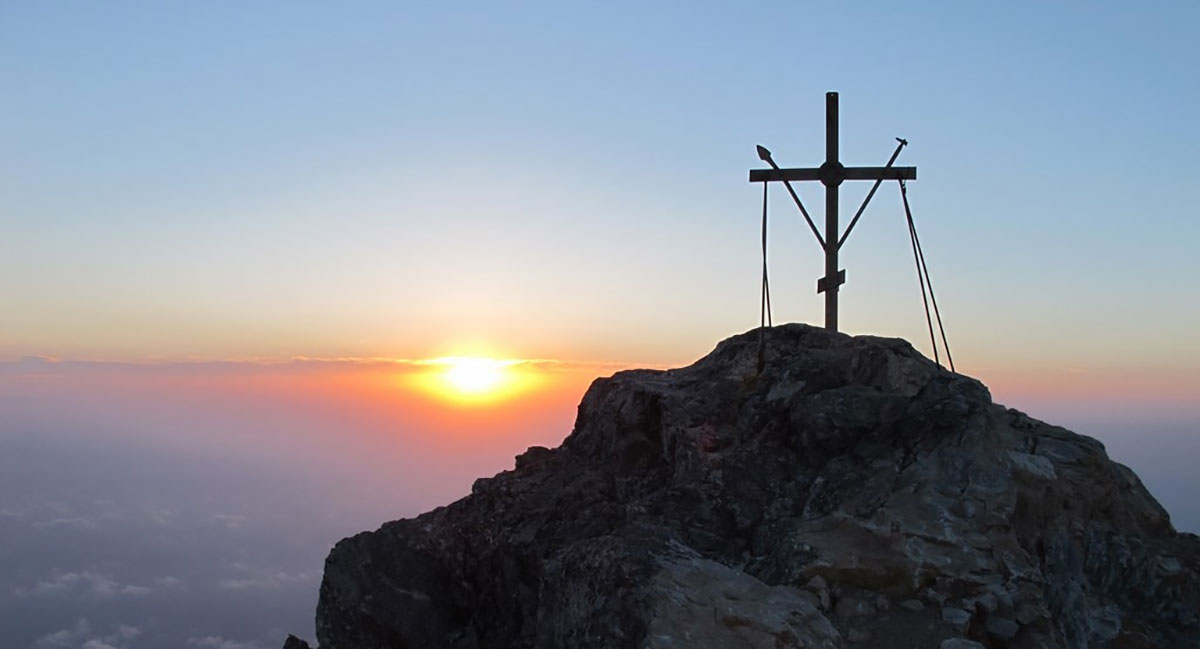 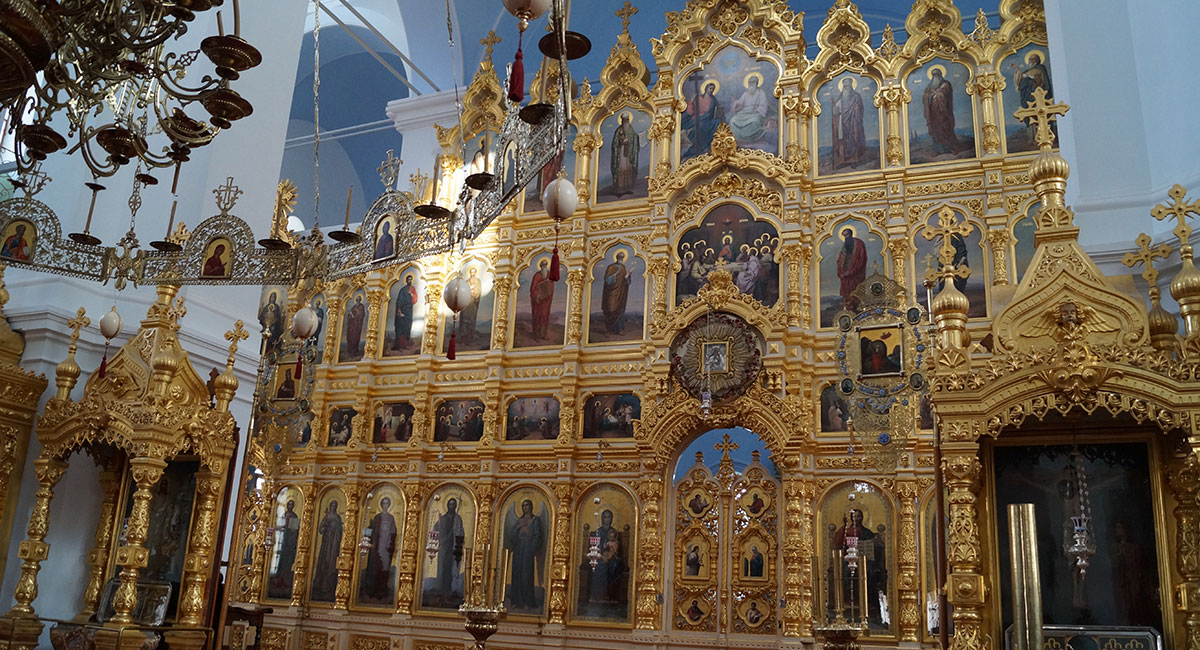 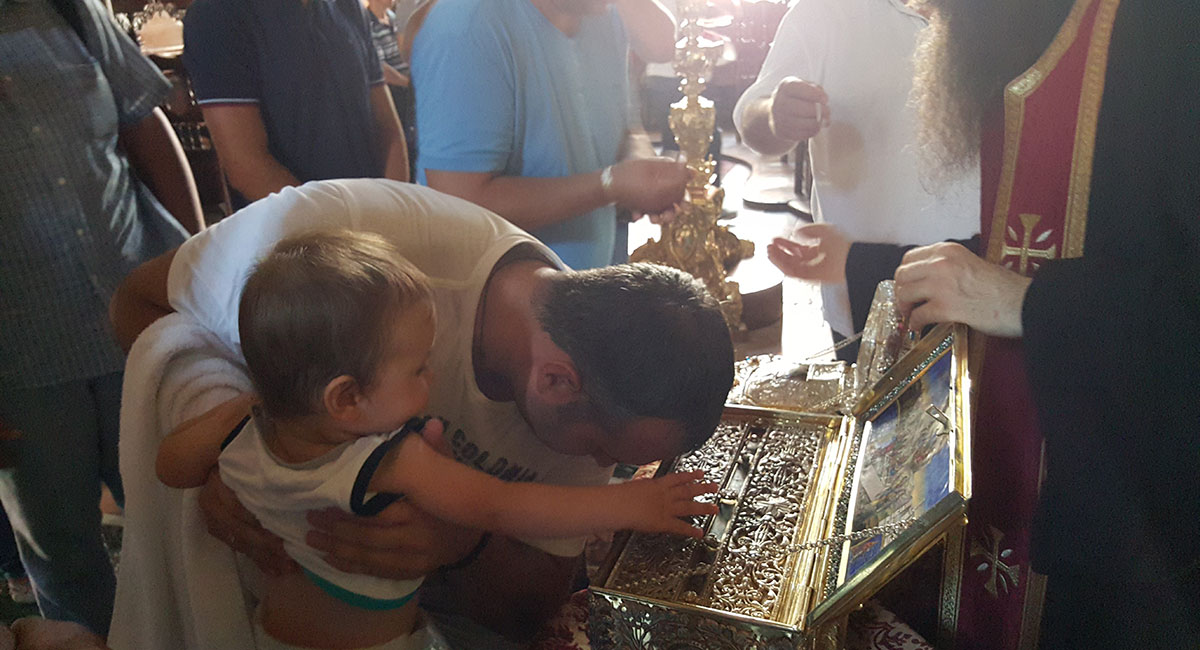 Pilgramage in Athos with transport services 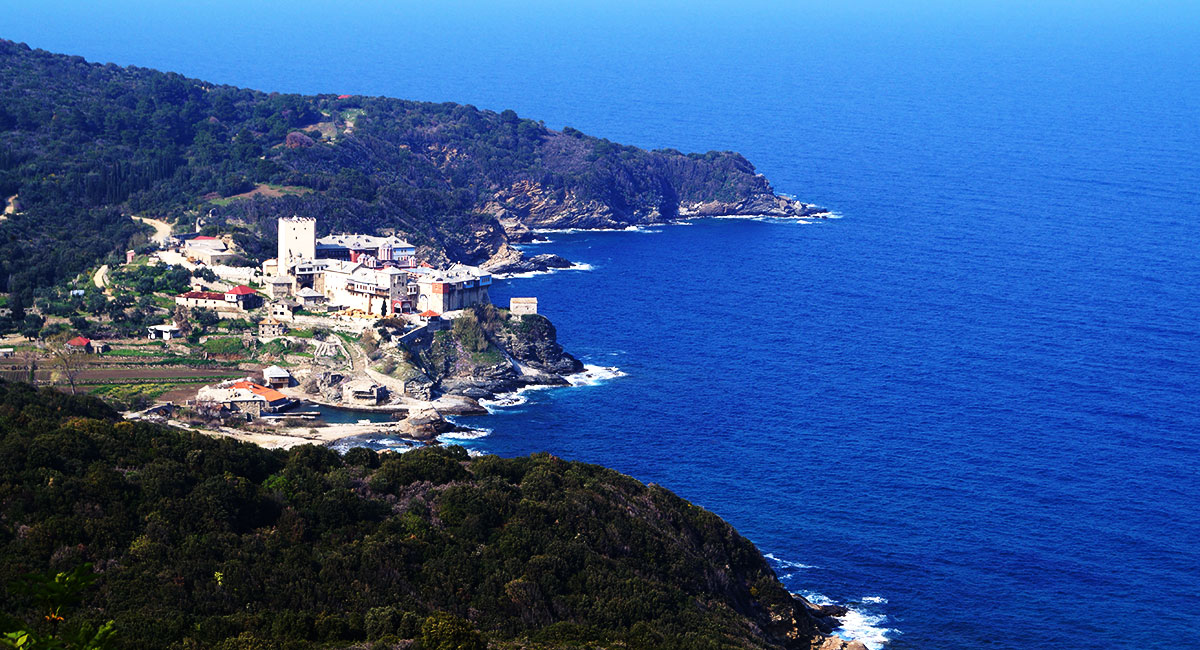