Russian monastery of the Holy Equal of the Apostles Mary Magdalene, the worship of relics of Grand princess Elizabeth Feodorovna and the nun Barbara.

Pool of Bethesda, in the vestibule of which the Christ miraculously healed the paralytic.

Church of the Nativity of the Blessed Virgin Mary. At this spot, according to tradition, there was the dwelling of the righteous Joachim and Anna, the parents of the Holy Virgin Mary.

The Way of the Cross Via Dolorosa (Paintful way) is the way where the our Savior went to Calvary, the place of His death on the Cross. According to the Orthodox tradition the Way of the Cross starts from Pretorium, where in the time of Jesus Christ there was a prison in which criminals were held before the court of the Roman procurator Pontius Pilate.

The threshold of the Judgment Gate (Alexandrian Compound). Church of the Holy Sepulcher.

The Bethlehem field, at which Ruth met Voz. Here the childhood of King David was spent and he was anointed by the prophet Samuel for reign.

Chapel of the Shepherd’s Field is an underground church in a cave, where on the night of Christmas three angels appeared to the three shepherds, who announced the birth of the our Savior.

Monastery of the Reverent Monk Theodosious.

The Holy Lavra of Saint Sabbas the Sanctified.

Hebron. The Trinity Monastery in Hebron. Oak of Mamre.

Valley of the Cross. Monastery of the Cross, was founded on the spot where the triune tree grew, on which our Savior was crucified. Catacombs.

Temple of Simeon the Righteous (Simeon the God-receiver).

5th day. The Mount of Olives. Ascension rock (Imbomon) – the place of the Ascension of the Lord. Russian Orthodox Convent of the Ascension. Church of the Pater Noster or “Our Father”. Panorama. Russian Ecclesiastical Mission in Jerusalem. Trinity Cathedral.

Mount Zion. In Zion there has happened: the Last Supper, the trial of the high priests Annas and Caiaphas, the appearance of Christ to the apostles after the Resurrection, the descent of the Holy Spirit upon the Apostles and the first church planting. The Cenacle, where on the eve of the arrest the our Savior for the first time administered a sacrament of the Eucharistia. Here the Apostle Peter said the first sermon. Here was occurred the first Apostolic Council around 50 AD. The home of the Holy Apostle John the Theologian was located on this hill. Here St. John took care of the Virgin, according to Christ’s words on the Cross: “Behold, your mother (John 19:27). Now here is situate a Catholic church dedicated to Maria. Church of the Assumption of the Blessed Virgin.

Bethany: the cave of the Four Age Lazarus.

Divine Liturgy at the Holy Sepulcher.

Dead Sea (the price does not include payment for visiting the beach).

Moving to Galilee throught the Jordan Valley. Among of all rivers of the earth, the great Jordan was elected. In waters of Jordan was washed away the sins of all mankind. Here our Lord Jesus Christ initiated the saving sacrament of Baptism and from here began his ministry.

Accommodation in a hotel in Tiberias.

7th day. Nazareth. St. Gabriel‘s church and the Mary’s Well or Holy Spring of the Virgin Mary. The Church of the Annunciation over the house where the Holy Family lived.

Cana. The church in honor of the first miracle at the Marriage at Cana.

Mount Tabor – Monastery of the Transfiguration. The Jordan River — ablution in the holy waters.

8th day. Departure from the hotel. Sea of Galilee. On its coasts the Lord chose his disciples from ordinary fishermen and called them. Capernaum – the Church of the Twelve Apostles. The evangelists called Capernaum “His city”. The Mount of Beatitude – the place of the proclamation of the Sermon on the Mount.

Tabgha – the place of miraculous Multiplication of the Loaves. The property of the Russian Ecclesiastical Mission in Magdala – the place where the Lord had healed the Holy Apostle Mary Magdalene. Lydda. Temple of St. Great Martyr George. Georgian house in Lydda. Departure to Ben Gurion Airport. 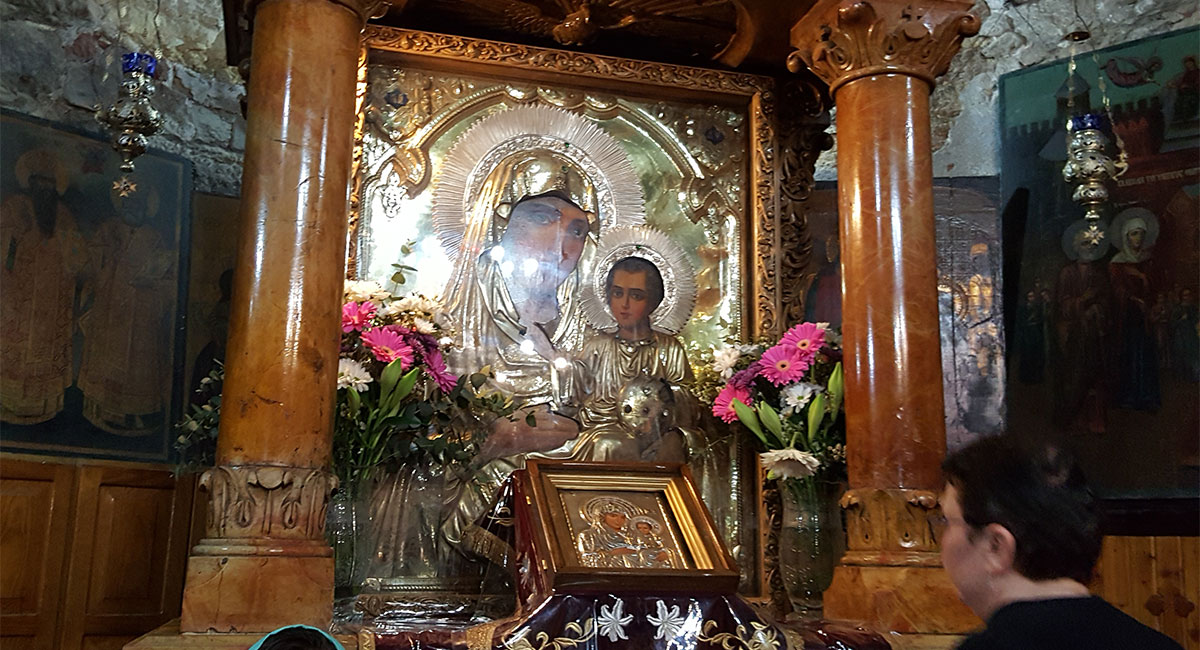 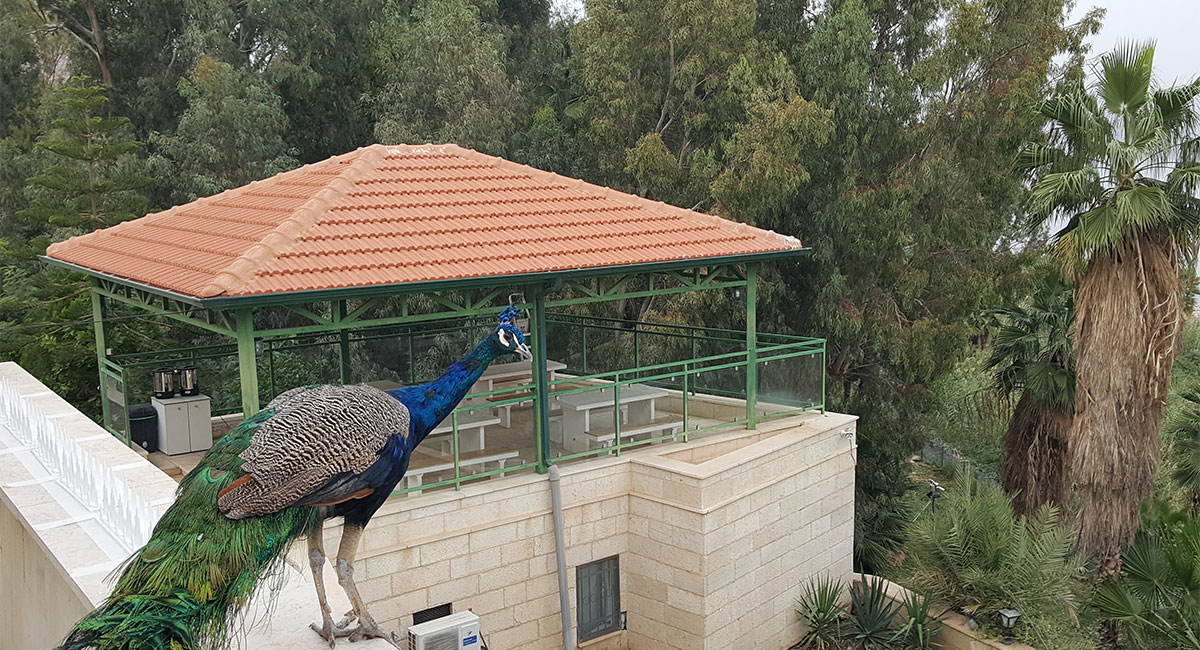